B06 | Adaptive Algorithms for Graph Views and View Transitions 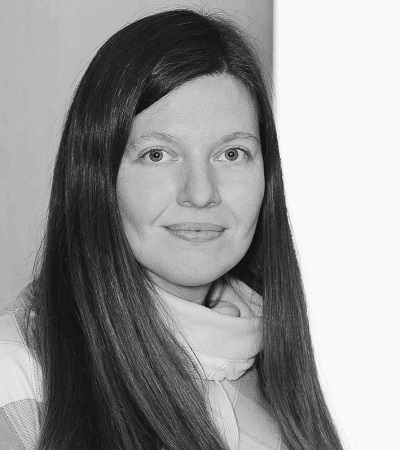 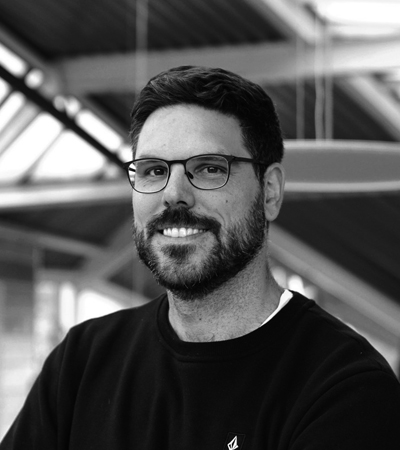 Visualization of large graphs usually invokes simplification, aggregation, or pruning of substructures in order to reduce the visual complexity and to provide an informative overview to the user. This is especially true if additional data is visualized on top of or along with the graph, es e.g. flow values on the edges or node labels.

The best visualization of a graph crucially depends on the considered application. Often, a single graph view is not sufficient to provide the information content the user desires. So for comprehensive visual analytics, it is beneficial to provide different graph layouts for the user to choose from, as well as the possibility to specify
focus regions or to only visualize user-selected subgraphs.

But this level of flexibility poses a real challenge with respect to concistency between different graph views.

Our main goal is to develop new algorithms that allow user-customized graph views and smooth transitions between different types of graph visualizations.

How to optimize layouts for more visual consistency with respect to other layouts?

Given two graph views that result from optimizing a certain set of layout features each what is the best series
of intermediate graph views to morph the one view into the other?

What algorithms and data structures allow for real-time view transition (on demand)?

How much understanding can be gained by interactive graph view selection?

Fig. 1: From a schematized to a georgraphically accurate public transit network map: Intermediate views are helpful to identify correspondencies easier, especially in an animation.