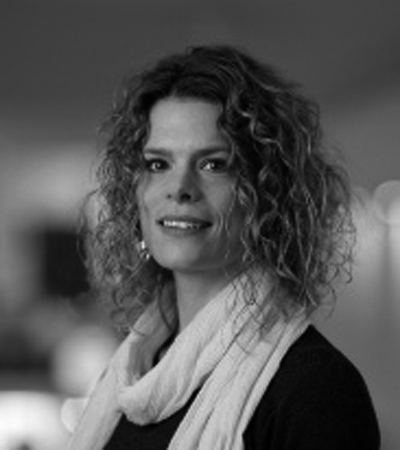 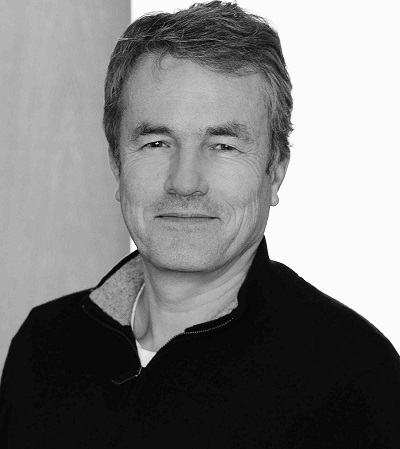 Every scientific visualization is based on data. The data may result from direct computation, numerical simulation, or be somehow measured.

The underlying model may be subject to various uncertainties, like parameter or domain uncertainty, model uncertainty, numerical errors, or some intrinsic stochasticity of the model. Further, the uncertainty is either introduced by the measurement instrument or is the result of insufficient measurements. In all cases, however, the data is just one representative sample of an underlying distribution, i.e., a repeated numerical simulation of a stochastic model may lead to a different sample of the same underlying distribution.

Uncertainty quantification is still lacking in interpretability and the discussion on appropriate problem-dependent risk measures in general.

As described above, visualizing uncertain problems is a problem of various aspects. The focus in this project lies on a rigorous mathematical modeling and a-priori error bounds for numerical simulations.

Project B07 aims to contribute to the following research topics:

How to sample efficiently for the visualization process?

How to approximate infinite-dimensional stochastic processes?

How is the visual computing pipeline influencing the uncertainties? 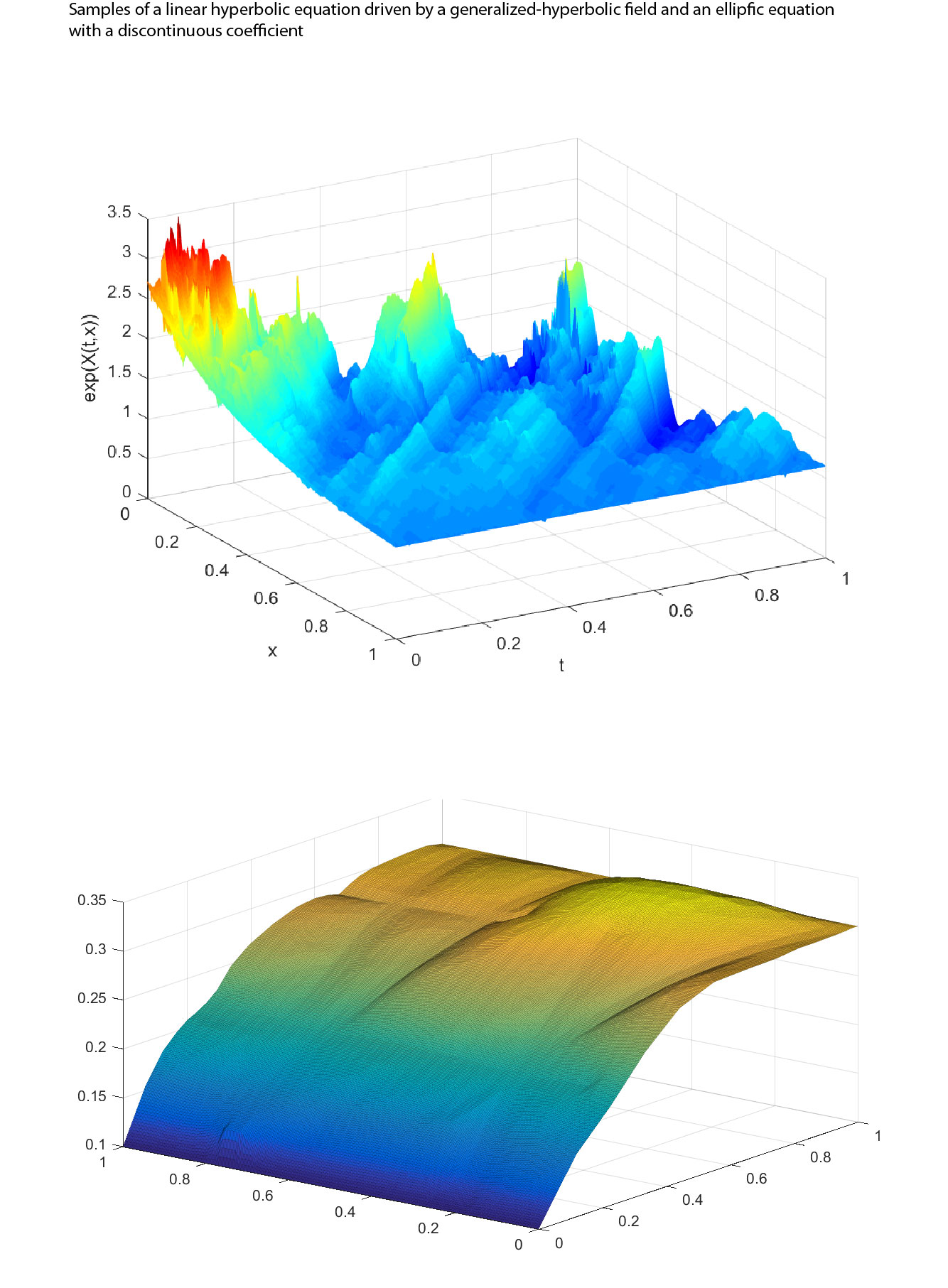 Fig. 1: Samples of a linear hyperbolic equation driven by a generalized-hyperbolic field and an elliptic equation with a discontinuos coefficient. 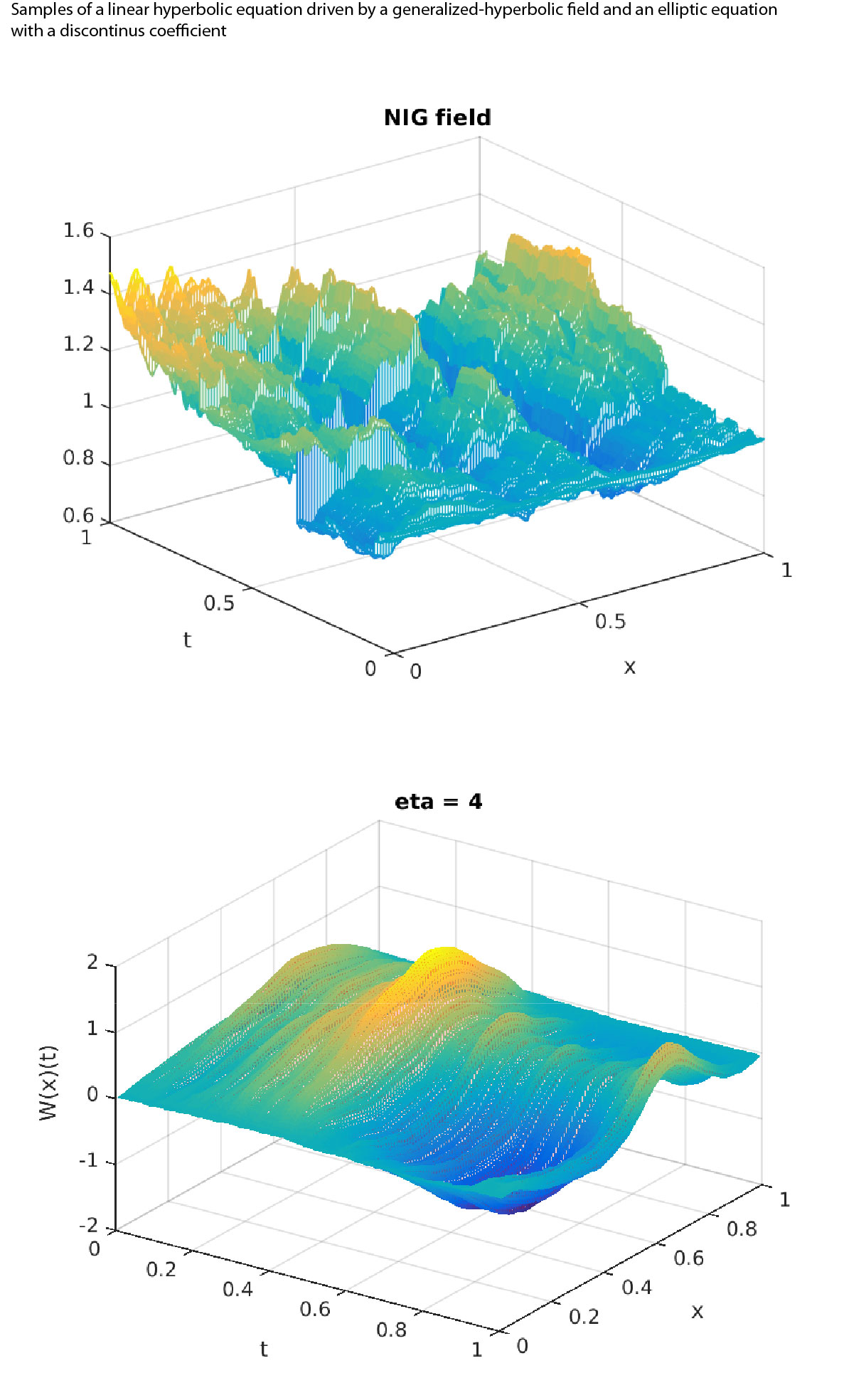